The perforation of the distal part is recent as evidenced by the photograph of the object in L. As far as we can judge external surface of the antler, cells of the spongy tissue , all the points were made from reindeer antler, of medium to large size. They are distinguished by the unfinished aspect of their fashioning. They have a quadrangular cross-section with sharp edges at the junction between the edges and the faces while the edges have been rounded on the points in a final shaping stage.


However, what makes them especially recognizable is the fact that they still bear the scars of the IFC process used for the making of the basal split. As this process was the subject of a recent publication Tartar and White we will not describe it in detail here.

We simply note that it rests on the joint and complementary use of Incision and Flexion techniques, envisaged by D. Peyrony Peyrony , , and of the technique of Cleavage, put forward by L. Henri-Martin and taken over later by H. Knecht Henri-Martin ; Knecht , , It is typical of stage 3 of the process after incision and flexion but before extension of the split by cleavage.

The other rough-outs belong to the same stage but result of failed attempts at splitting No.

The lack of flexibility of the rods caused the fracturing of the bases during flexion. As understood by D. Peyrony, the tongued items are the waste products from the making of the splits at the end of the incising and bending operations Peyrony , and not key cores as H. Knecht propose Knecht , , Some are typical, with central tongue. Table 2 - Typo-technological inventory of Blanchard osseous industry housed in US museums.

It was made from a large sized antler and was carefully shaped. The second point is a mesio-proximal fragment with flattened lozenge-shaped tip. Didon gives the following description: " The lozenge-shaped and flat base measures 30 millimeters" Didon - p. If this objects fits typologically in the category of massive-based points, the morphology of its base twisted and irregular in section and its imposing dimensions make highly unlikely an effective use as a spear point. To these points, we can add a probable biconical point rough-out No. AMNH 5, 8 ; coll. WM 4, 6, 7 ; coll. LM 1 ; coll.

FM The nature, shape and dimensions of the support and the incisions that cover it strongly evoke the proximal part of an Isturitz point. The fragment identified in the Blanchard collection of the LMA also offers clear similarities with an Isturitz point from the level 4 in Abri Pataud fig. AMNH 1 ; coll. WM 2 ; coll.

LM In some cases, the morphometric features of the fragments nevertheless allow connecting them with a particular type. This is the case of four fragments whose narrow widths and thicknesses and flattened section evoke the split-based points No.

The shape of the fragments tends to connect them with the flattened lozenge-shaped type for four of them and to the lozenge-shaped type with oval section for the latter. For the first, one L. Didon gives the following description: "The No. Its hole, incomplete, yet reveals an oval perforation, with the almost total disappearance of the thread.

There is no flaring" Didon - p. The second, of which only the mesial part remains, also comes from a large-size reindeer antler but more likely from another part of the antler, at the junction of beam C with the palm No. The pointed end has a beveled profile covered, on the lower side, by a very intrusive blunting.

The remaining two items No. They show a shiny and blunt distal end. The fracture sections present on both ends show a fracture on dry bone recent fracture. This type of object is frequently found in the assemblages of the early Upper Paleolithic but their status remains ambiguous waste, blanks, fragments of objects?

Two objects from Abri Blanchard are decorated: one punctuated No. They could be fragments of ornaments. Fashioned on a rod, it has a very flat, elliptical section. The preserved end shows a rib-shaped contour and a straight profile. Its general shape is reminiscent of a smoother but the poor surface state prevents any typo-functional attribution.

The second is a mesial portion of an object shaped on a rod, oval in section No. The edges are slightly convergent. It could be a point fragment.

They probably result from the size adjustments to an object during its shaping. They both exhibit the characteristic scraping stops at the end detached from the support. The shape and dimensions of these objects evoke waste produced during the sharpening of points. The second is a fragment of a rod fashioned in reindeer antler, probably the proximal end of an intermediate tool such as a wedge or chisel No. In its center, it bears the start of a groove interrupted by a recent fracture.

This is a fallen antler from an adult male, bearing evidence of a sectioning by notching. With the exception of an object on large sized metapodial fragment horse or bovines, No. Note that an awl on splinter shows a shallow and curved groove, localized distally on the lower side. AMNH 4, 7 ; coll. WM 3, 6 ; coll.


LM 1, 2, 8, 10 ; coll. FM 5, 9. The three objects with their distal part are of the "common axis smoother" type Averbouh and Buisson Note also that three objects show areas with imprints on the upper side that evoke a use as retoucher No. In both cases, it is a mesiodistal fragment of tool done on hemi-rib. Like some smoothers, the two objects have area of imprints evoking a one-time use as retoucher. The size of the fragments evokes the use of bird long bones. The first, a large size long bone diaphyseal fragment has a unique area of vertical imprints. It has been used for long periods as evidenced by the loss of material in this area.

The second one is a reindeer femur portion and carries an area of vertical imprints at each end. The shaping out has barely been started since only the edges are regularized. Both are portions of ribs No. 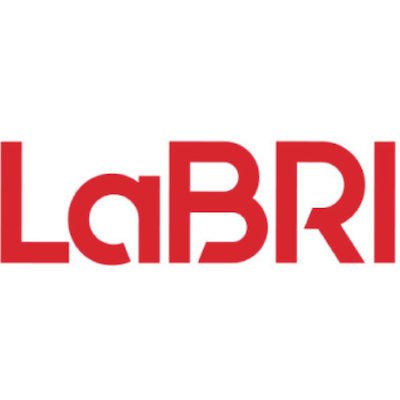 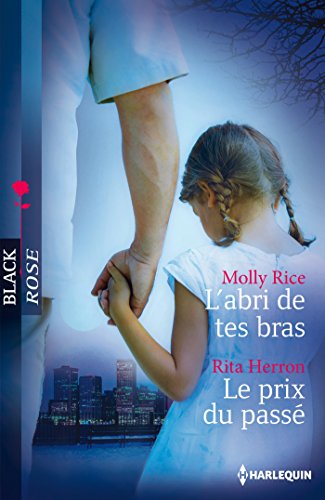 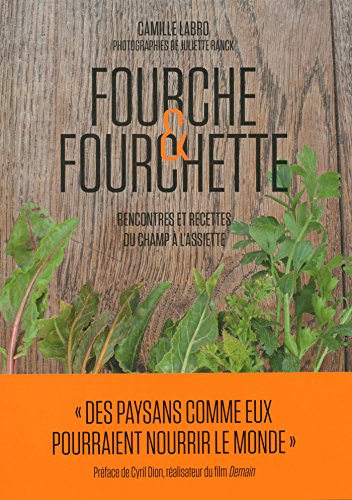